About The Veil Project

LAS VEGAS, November 19, 2018 (Newswire.com) - The Veil Project will introduce their new mining algorithm, X16RT as an improvement upon X16R, which was first used in Ravencoin. The reason for the change is to promote a fair distribution of Veil coin.

The more modest mining setups using Central Processing Units (CPUs) and Graphics Processing Units (GPUs) will have a chance to mine a substantial amount of Veil while the more powerful miners, known as Field-Programmable Gate Arrays (FPGAs) will be scrambling to update to X16RT. This algorithmic change prevents the FPGAs from dominating Veil’s coin distribution from the start. The presence of FPGAs on a mining network is often followed by Application Specific Integrated Circuit (ASIC) miners.

X16RT will raise the bar here and it allows for fair distribution among GPU miners.

At this time, there are already X16R FPGAs available to a few miners. The Veil Project has changed the algorithm enough that miners will be required to use new X16RT mining software to mine Veil.

“Changing to X16RT allows us to keep almost all benefits of X16R with an added barrier for FPGA devices, the first indicator of ASICs in development. Those FPGAs are already available for a select few. X16RT will raise the bar here, and it allows for fair distribution among GPU miners,” says James Burden, Veil Project Team Member.

For at least the first year of Mainnet launch, Veil coins will be created using two consensus methods: mining and staking. This hybrid consensus system combines the new X16RT Proof-of-Work algorithm with a custom Zerocoin-based Proof-of-Stake algorithm. This means that “staking,” or the process of using held coins to validate blocks and support the blockchain network can be done anonymously.

This mining period will last for at least one year, possibly extending to achieve wider coin distribution if no X16RT ASICs seem feasible and pending community discussion, and switch to a purely Proof-of-Stake consensus model afterward. This hybrid model is another way that the Veil Project promotes a “fair’’ initial distribution of coins.

Launch of The Veil Project was scheduled for December 8, 2018 but has now been pushed to a week later- to December 15th 2018, approximately. For up to date info visit the website, linked below. 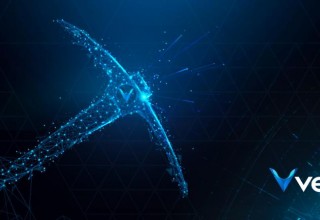 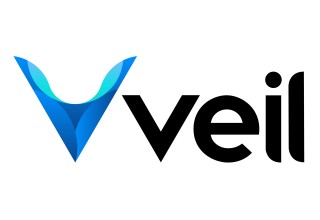 Get notified about new releases.

Sign up for email updates from The Veil Project .